Ingrid Hoffmann’s obsession with food led to a multimedia foodie career, including hosting the Cooking Channel’s Simply Delicioso and Univision’s Delicioso. It also led her to fad diets, as she tried to control the effects of that obsession on her petite frame. When she was diagnosed with a chronic inflammatory condition, she learned some of her eating habits were having a detrimental effect on her health.

“I was determined to find a new approach and change my lifestyle rather than going back to dieting and depriving myself,” she says.

The result of her quest is revealed in her second book, Latin D’Lite: Delicious Latin Recipes with a Healthy Twist (Penguin, 2013), published in English and Spanish. Her tips and 150-plus recipes reveal the way Hoffmann eats at home – close-to-nature foods in lighter-than-tradition preparations, punched up with herbs, spices, chiles and Latin accents. Salt-and-vinegar roasted potatoes, for instance, get a chipotle kick. Cumin-and-yogurt roasted turkey breast is accentuated with a tamarind-ginger sauce. Shrimp and mango adobado salad becomes a riot of color and flavor with roasted corn avocado salsa.

Beginning with a roundup of ingredients and substitutions, she shares tips and recipes for all the courses from appetizers and snacks through desserts and cocktails. Each chapter also includes a splurge recipe, “because I’m a firm believer that we should be allowed to eat whatever we want in moderation,” she says.

So in addition to the light and tasty corn-chile-crusted tilapia with banana curry sauce, look for rich and juicy Latin burgers with caramelized onion and jalapeño relish and red pepper mayonnaise.

“If I’m going to eat a burger, it had better be worth it,” she says.

-          Place 4 cups of the watermelon, the blueberries, half the cucumber and the vinegar in a blender or food processor. Add all but 1 tablespoon of the cilantro (or basil or mint) with the onion, yellow pepper and as much of the jalapeño as you like and process until finely chopped. Pour into a bowl and stir in the remaining watermelon and cucumber. Season to taste with salt and pepper. Cover and refrigerate until chilled, 2-5 hours. Ladle into serving bowls and sprinkle with avocado and remaining cilantro (or basil or mint). Makes 4 servings. 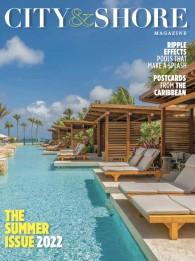 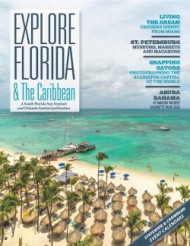 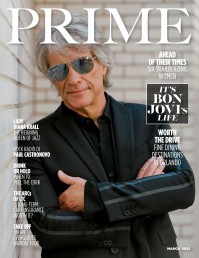 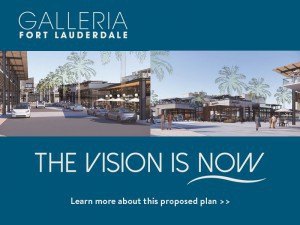 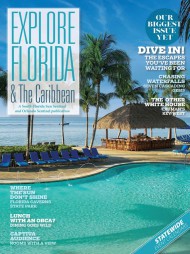