Cleveland Clinic had a rich history — nearly 75 years’ worth — before it brought its model of medicine to South Florida in 1988. Although it purchased 320 acres in Weston for its campus in 1987, Cleveland Clinic Florida opened its first outpatient facility in Fort Lauderdale on Feb. 29, 1988 with a staff of 28 physicians.

Today, Cleveland Clinic Florida boasts locations in West Palm Beach and Palm Beach Gardens as well as Weston — and is planning to open another practice in Parkland in the fall.

“What began as a vision 25 years ago is now a fully integrated academic medical center serving patients from South Florida, the United States, Latin America and the Caribbean,” says Bernie Fernandez, MD, chief executive officer of Cleveland Clinic Florida. “We have come a long way, and we are very proud of what we have achieved.”

Cleveland Clinic Florida is a group practice consisting of 230 physicians representing 35 medical specialties. Its medical campuses are fully integrated and include diagnostic centers, outpatient surgery, a 24-hour emergency department and a recently launched transplant program. Cleveland Clinic Florida is ranked as one of the Top 5 Hospitals in South Florida and has been the highest-ranked hospital in Broward County for two years in a row, according to U.S. News & World Report.

“When we first opened, many people, including the medical community at the time, did not understand our model of medicine,” Fernandez says, referring to the fact that all of the Cleveland Clinic’s doctors are salaried employees. “All of our physicians from various specialties are in close proximity to each other, which makes it easy for us to collaborate, consult with each other and make decisions that are in the best interests of our patients.”

The organization kicked off its silver anniversary celebration on Feb. 28 by recognizing and honoring its caregivers. It has also held community health fairs and lectures to educate the community about wellness and plans to host several other events throughout the year.

“The next 25 years will be as exciting as the last 25 have been,” Fernandez says.

Since opening its doors in 1938, Broward Health Medical Center has grown to become the flagship hospital for Broward Health and is now home to a variety of specialties, including cardiac, orthopedic and transplant services.

“We are the oldest hospital in Broward County,” says Calvin Glidewell, chief executive officer of Broward Health Medical Center and Chris Evert Children’s Hospital. “Not only has the community come to expect that Broward General and its clinicians provide the most technologically advanced services, but we also want to be sure that we are a very patient-centered organization and that we try to deliver the consummate patient experience for the folks who have to come here.”

The Broward Health system now encompasses 716 beds, over 3,200 employees and some 30 healthcare facilities, including Broward Health Medical Center, Broward Health North, Broward Health Imperial Point, Broward Health Coral Springs, Chris Evert Children’s Hospital and Broward Health Weston, among others. And, Glidewell says, the system is a safety net for Broward County residents. “We are here for the entire population regardless of the ability to pay for services,” he says.

Despite the extensive growth of Broward Health over its 75-year life, the system continues to evolve and grow. Glidewell says that the renovation of maternity suites is underway, which will result in more luxurious accommodations for new mothers by early 2014. A new chemotherapy and infusion center will open next year as well. This fall, a new Orthopedic and Sports Medicine Institute will open, and services are expanding for female patients, at the Lillian S. Wells Women’s Health Center, and for cardiac patients.

With the advent of healthcare reform, Glidewell said that Broward Health is now looking to improve its service delivery and transform its system to focus on preventive care. “We want to be sure that we’re not just here to treat the sick,” he says. “We’re also here to work with our community to keep people as healthy as possible.”

United Way of Broward County is a volunteer-driven, community-based organization that has served the citizens of South Florida for 75 years. Its mission: to focus and unite the entire community to create significant lasting change in the areas of education, income and health and to positively impact people’s lives.

“United Way of Broward County has been a pillar of the community for the past 75 years, championing for the underserved and funding our community partners to maintain a vibrant, productive community,” says Kathleen Cannon, the organization’s president and CEO.

The groups met on Jan. 15, 1940 at the Lauderdale Beach Hotel and formed a local United Way — with a budget of $25,000. The public was then notified through newspaper articles that requests for charity for the coming year should be used to fill the Community Chest.

“I hope that in another 75 years, when we are celebrating our 150th anniversary, United Way of Broward County will continue to be an architect for community solutions and be the backbone organization serving Broward County,” Cannon says. “Our organization strives to be an economic engine, working together with all local nonprofits to improve people’s lives, and I anticipate our impact will be greatly felt in years to come.” 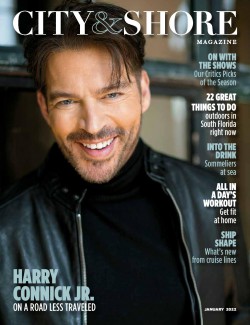 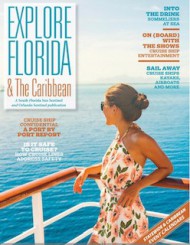 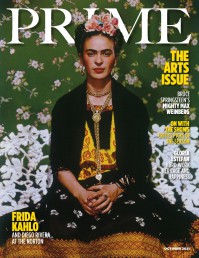 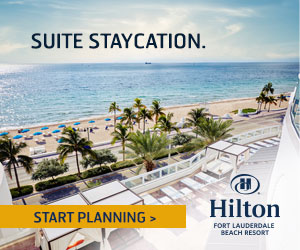 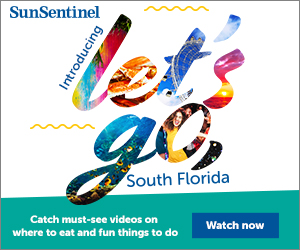