Yes, you could root for your man – or men – this year at The Galleria at Fort Lauderdale’s annual Men of Style event. You just had to do it from afar to comply with social distancing and health guidelines.

The 14th annual event, which moved online Dec. 3 from the traditionally raucous live runway show at The Galleria, raised $67,750 this year for 11 Broward County charities, said Melissa Milroy, senior marketing manager for the mall. Supporters had an opportunity to vote for their favorite Man of Style, each representing one of the charities, between Oct. 7 and the Facebook Live event, https://www.facebook.com/events/745660869379949.

“We made the decision to take it virtual, to be smart, based on the size of the event,” Milroy said. “It was a tough decision, but I feel that we made the right one, and the charities are really happy with how we’re moving forward.”

“Obviously, the event [was] different this year,” Milroy said of Men of Style, which has attracted more than 1,000 spectators some years. “It [wasn't] someone walking the runway, but it still allowed individuals to support their charity for a significantly less amount of money than what it typically costs to go to the event.”

The event, co-sponsored by City & Shore magazine, raised nearly $100,000 last year for the charities it supports.

Votes were $25 each, and 100 percent of the proceeds benefits the 11 participating charities. The winning Man of Style will receive an additional financial contribution from various sponsors for his designated charity.

“I’m proud of The Galleria’s commitment to the community,” Milroy says. “The fact that we’re still able to do something in these challenging times shows how much we care.”

For more information, visit galleriamall-fl.com, or follow The Galleria at Fort Lauderdale on Facebook for updates at @GalleriaFtLauderdale. 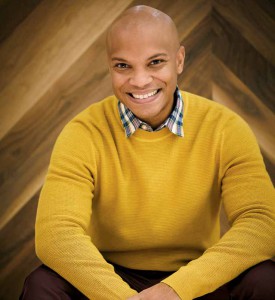 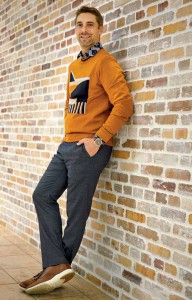 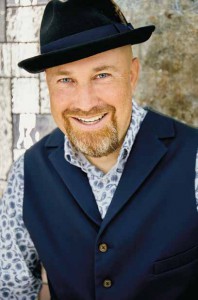 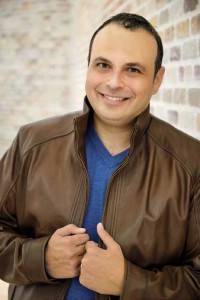 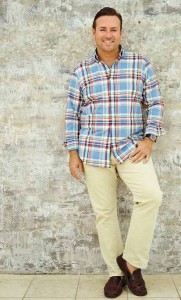 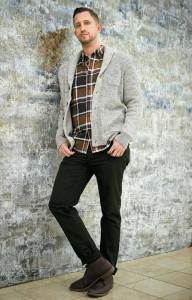 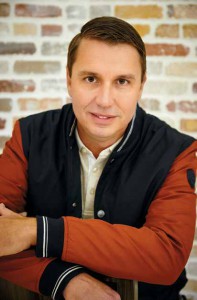 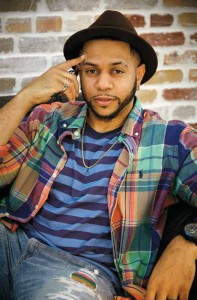 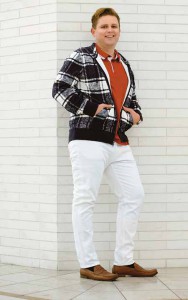 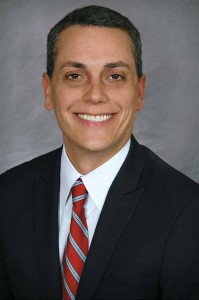 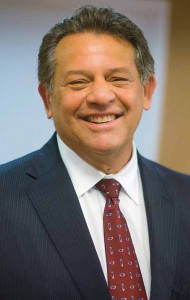