Contributing writer Robyn A. Friedman is also a finalist for her story on protecting artwork in the Specialty Articles-Home category in the National Federation of Press Women at-large competition. The winners in that competition will be announced in September at the organization’s national conference in Anchorage, Alaska.

City & Shore Magazine has won 20 state, regional and national journalism awards in the past four years, including First Place awards for Commentary/Criticism, Design and Niche Publication. Links to all the stories appear on the City & Shore Magazine Facebook page,  https://www.facebook.com/CityAndShoreMagazine?fref=ts 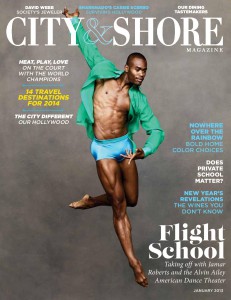 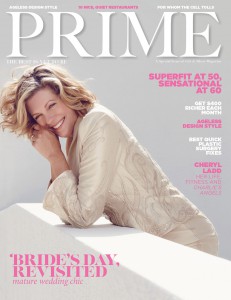 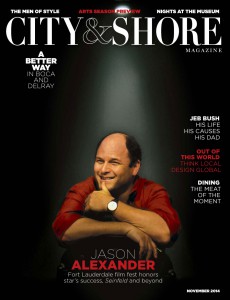 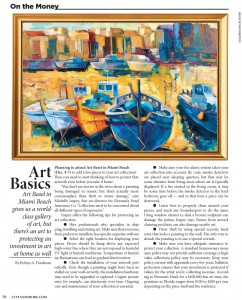 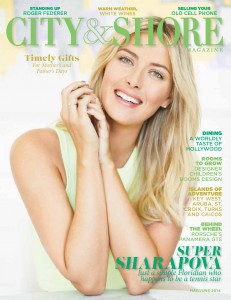 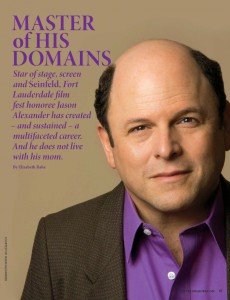