The 20 covers I picked here, in no particular order and sans commentaire, are just the first-page tip of an average 124-page issue of City & Shore. I picked them because they remind me of a time, or the work that went into producing them – or because of nice things I remember hearing readers say about them.

But I couldn’t pick a favorite from among my 200+ issues of City & Shore. They are all my children. 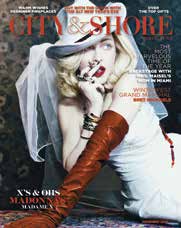 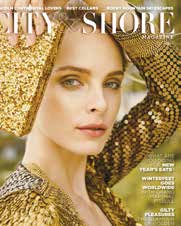 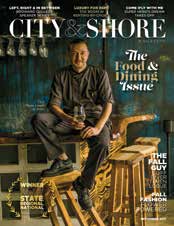 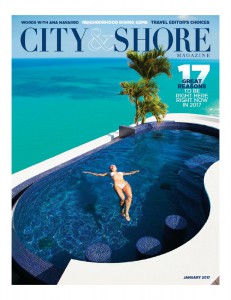 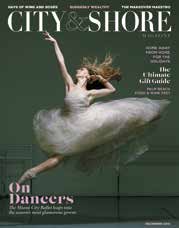 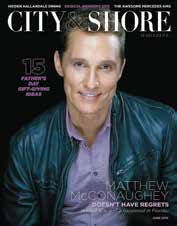 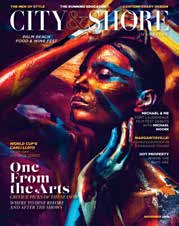 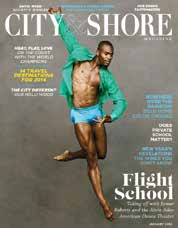 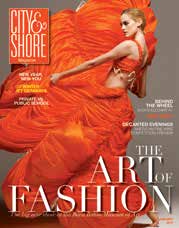 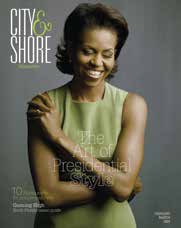 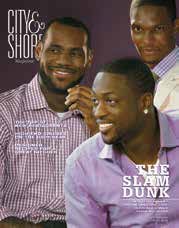 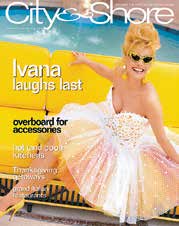 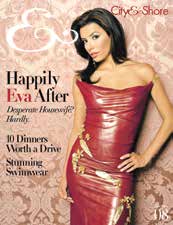 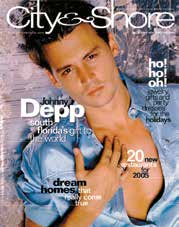 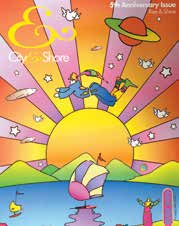 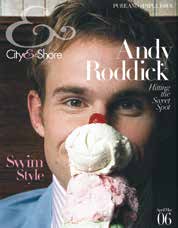 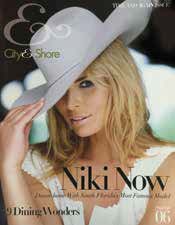 The Dog that Made South Florida Famous, December/January 2008-2009 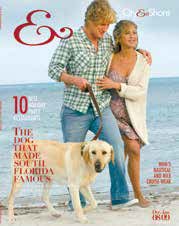 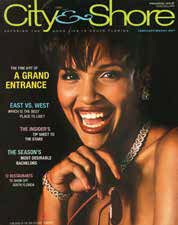 For full credit information, see the print or digital edition of each issue.